The aim of Outreach Europe is to map and research into how museums, galleries and cultural institutions across Europe engage with an audience beyond the traditional means of outreach. The main topics are:

The project’s research was conducted in four stages;

Go to the survey result, the case study and the conference presentations here >>

The research and a case study has been built on existing knowledge and already completed studies – among those:

‘Whose cake is it anyway?’

A report commissioned by the Paul Hamlyn Foundation, concludes that outreach and participation exist on the fringes of the sector’s activities, rather than at its core, and suggests that decades of investment in participation-related activity, funded on a project-by-project basis, have not only failed to embed participatory practices in museums and galleries, but appear to have been instrumental in keeping this part of their work on the periphery. As a result, communities do not feel a true sense of ownership of their museums and galleries, and consider themselves to be ‘beneficiaries’ rather than active partners of their work (Arts Professional, Issue no 238, 2011, UK).

A report from SLAM measured significant positive impact on mental well-being on older adults with mental health problems and dementia who participated in inclusive and interactive gallery workshops at Tate Modern, Art into Life. Having access to a positively regarded and prestigious shared public space, and participants experiencing the freedom of an open space where different kinds of interaction and engagement took place was beneficial. This also raised comparisons with how people felt about the ward environment which was perceived as less therapeutic. The activities enabled people to get involved in group activities, express their views, make connections with their “life stories” and feel a sense of belonging and connection to the gallery. 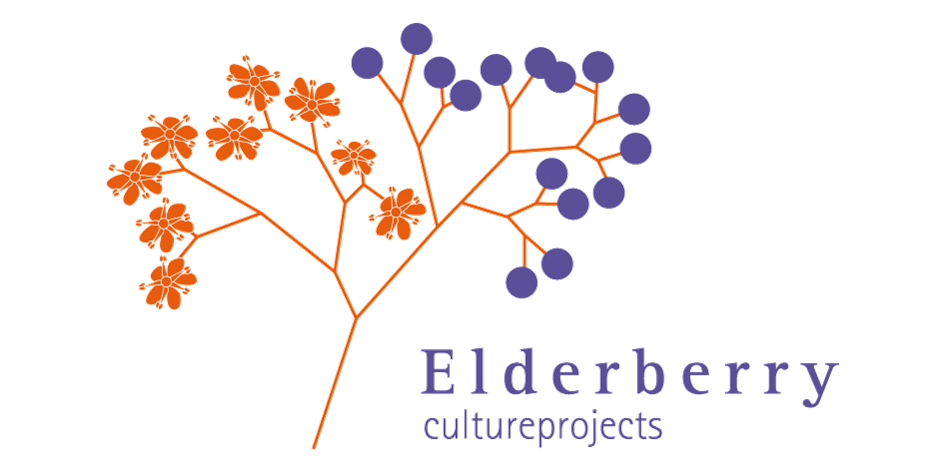